Why do I need an antivirus?

Why do I need an antivirus?

Most modern people know what computer viruses are and why you need to protect your computers from them. 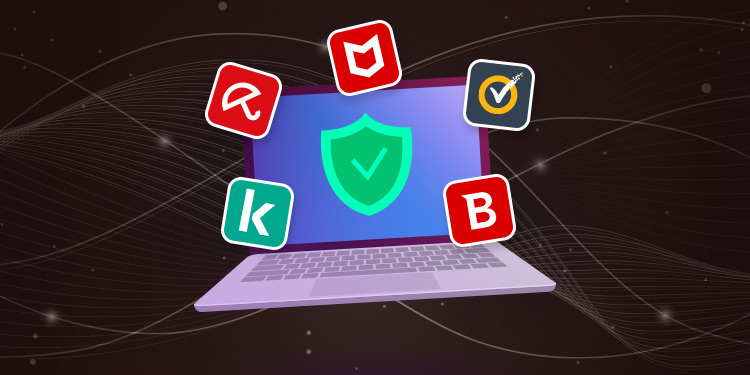 The danger of viruses.

For example, the type of viruses that even children have heard about are "Trojans". These are viruses that artfully pretend to be safe programs so that a naive user can safely launch them. Some of
them have the purpose of destroying all the data on the hard disk. It is almost impossible to restore them after an attack of such a virus. The goal of others is to steal passwords, most often from browsers.
Still others block the operation of the computer and demand money for unlocking.
And this is only a very small part of the viruses. Meeting with any of them doesn't do the PC user any good.

A computer virus can only be picked up outside the computer. There are two known ways of infection with viruses: through the world Wide web and using an external device.
On the Internet it is possible to infect your PC by downloading dangerous files or by visiting untrusted sites.
Removable media may also contain infected files. The malware will get into the computer at the time of attaching a device-a flash drive, for example.
Antivirus programs are effective in fighting viruses that attack your computer in both ways.

In addition to protecting against malware, antivirus programs prohibit access to resources that can potentially cause harm. They can also block ads and pop-up banners on websites. And some
may block children from accessing unwanted sites.

What should be the antivirus.

When choosing an antivirus, you need to check that it has a set of properties for reliable operation:

– Anti-virus monitor. It checks the files and folders that the user is working with for viruses;
- Scanner. Checks the hard disk and RAM;
- Program activity monitoring. It is needed to detect programs affected by the virus.
- Network control. Provide the computer with protection when the user is on the Internet;
- Self-defense. Some viruses try to block the work of the antivirus. To deal with such pests, you need self-protection of the antivirus;
- Continuous updating of anti-virus databases. The presence of such an update is the key to recognizing new types of viruses that appear constantly;
- Low resource consumption. It is necessary that the system can fully work with the installed antivirus.