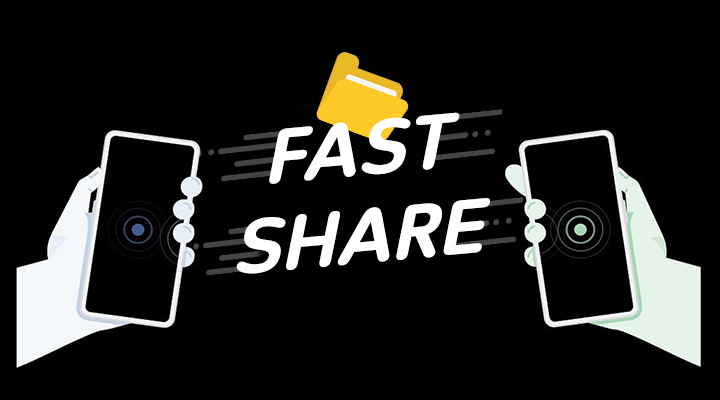 Google specialists are working on a new Fast Share feature, which is an analog of Airdrop on iOS. The new tool will also make it easier to share files between two Android devices.

It is known that Fast Share is an optimization of the previously introduced Android Beam technology. This tool is also designed for fast file sharing, but with the help of NFC technology. However, users did not appreciate the developers ' attempts, so the company decided to abandon it (it is already missing in Android 10).
Unlike Android Beam, which meant only using NFC technology, the Fast Share project uses Bluetooth (the initial connection of the device), GPS, and Wi-Fi standards.

In the process of data exchange, Bluetooth is used at the initial stage – to detect the device to which the user wants to transfer data. After confirming the connection, the selected files are transferred over Wi-Fi. The stated transfer speed between smartphones is up to 450 megabits per second. Using different connection types allows you to quickly transfer even large files to mobile devices. Today, this is relevant, as more and more smartphones are able to record 4K and higher video.

Fast Share will be appreciated by Android users who would like to use the features of Airdrop. A number of users using Android Q have already had the opportunity to test some Fast Share features in real-world conditions. However, Google representatives have not yet disclosed the launch date of the new tool, and it is also unknown whether the current working name will be changed.